A widget is an element on the screen of your smartphone that can be used interactively. Another name for it is “mini-application”. Popular widgets are, for example, weather displays, clocks or calendar overviews. 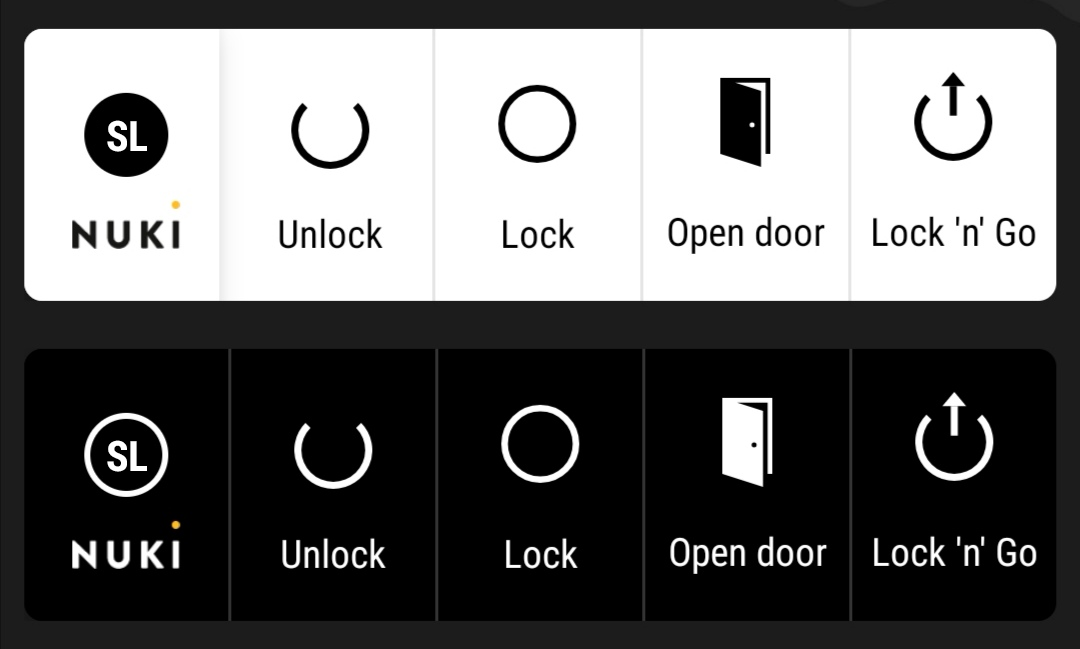 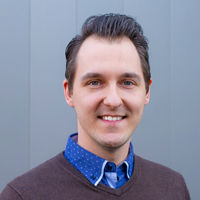 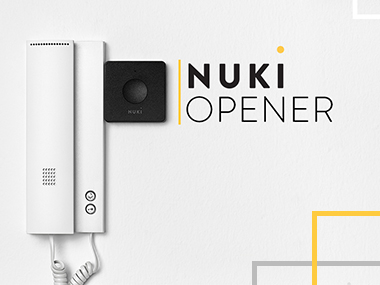