For many users, WiFi and Internet are one and the same. While this is certainly understandable to some extent, it isn’t 100 percent correct, either. In the final part of our “Smart Home Standards” series, we’re taking a closer look at what is probably the most commonly known protocol standard today.

A WiFi network is not the same thing as an Internet connection, like the one you get from a well-known provider. WiFi, also called WLAN for “Wireless Local Area Network”, refers to a local wireless communication network based on the standard IEEE 802.11. This network can be used to connect a wide variety of devices with one another.

And where does the Internet come from? The household in question gets a broadband Internet connection from a local provider. Then, to connect smartphones, gaming consoles, and similar devices to the Internet, they use a router, which is connected to the Internet connection (via cable or sometimes wirelessly). The router is what makes the WiFi network available for the different devices to connect to. So in that sense, the router can be seen as “managing” the various devices.

Probably the biggest advantage offered by WiFi is that virtually all technological devices today have an interface that allows them to connect to this wireless network. And expanding the network is just as easy as connecting to it. To increase the range of the network, all you need to do is incorporate a wireless access point.

It’s also an excellent standard to use in temporary networks, for example at trade fairs and similar events. Routers can be conveniently placed wherever you need them. In terms of range, this wireless standard extends up to about 30 metres. Nevertheless, this range may be limited by obstacles, such as walls and the like.

These kinds of wireless networks can sometimes be prone to interference due to the network interface they use. This is because other technologies (such as wireless speakers or car remotes) might be using this wireless interface as well.

Also, when a large number of devices and/or users are connected to the network, this can decrease the transmission rate. Security risks aren’t much of a concern, except for open networks, i.e. networks run without any authentication or encryption. Fortunately this is not the default case for most routers and access points.

Most devices connect to WiFi in more or less the same way, whether that device is a smartphone, tablet, gaming console, computer – or the Nuki Bridge.

First, WiFi is enabled on the device itself, after which the user selects the SSID (name of the network) he or she wishes to connect to. The user is then asked to enter the security key, which is usually printed on a sticker on the bottom of the router. This security key is valid until someone changes it manually. If the key entered by the user is accepted, the connection is successful. 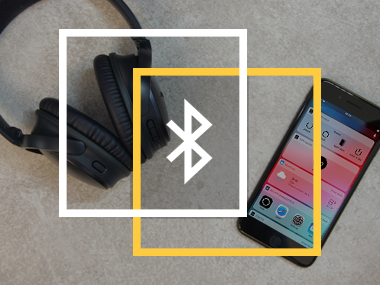 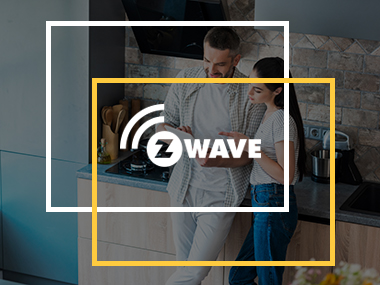 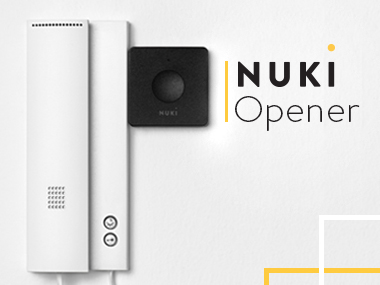 Nuki Opener – The first invitations have been sent!