In our “Smart Home Standards” series, we discuss the most commonly-used protocol standards in the smart home industry. This post explains the Bluetooth Standard which is used by Nuki. 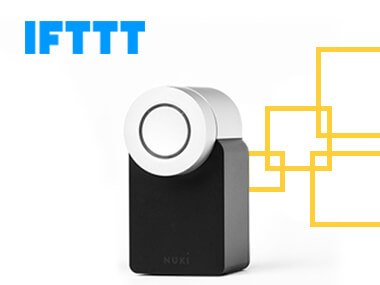