Luckily, there are several alternatives in the App Store that offer an extended range of functions, or maybe just a different layout and look. We will introduce you to various apps that represent an alternative to the pre-installed iOS “Home” app.

Visually speaking, “Eve for HomeKit” is definitely no slacker, and will captivate you with its colourful design. The layout and controls are sometimes slightly confusing. Ultimately, though, the free app does offer a large range of functions with many ways to automate and control your HomeKit Smart Home.

You may already be familiar with iHaus, as Nuki has been compatible with it for some time now. The free iHaus Smart Home app also possesses a further advantage: It works with HomeKit as well. In so doing, “iHaus” can even connect HomeKit to other IoT and KNX devices, which can also be paired with- and controlled using the app.

Like Apple’s Home app, the download is free. However, some “KNX Linkit” elements are fee-based. When it comes to the visuals, the app stands out through its colourful icons set against a black background, a look some may say is very retro.

The term “Devices” is divided into subsections, labelled “Devices”, “Groups”, “Scenes” and “Triggers”. In addition to the free download, there is an optional in-app purchase that costs € 5.49 and provides you with additional triggers (location and device status). This extends your possibilities with regards to putting automation processes into place. When it comes to its visuals, the German-language app is also very impressive.

With his “Home 3” app, the Austrian indie developer Matthias Hochgatterer is providing another alternative to Apple’s “Home”. 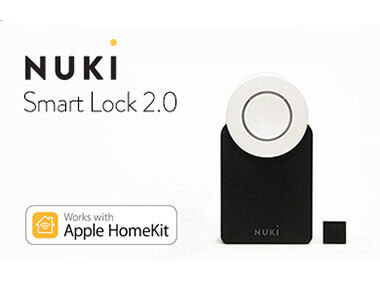 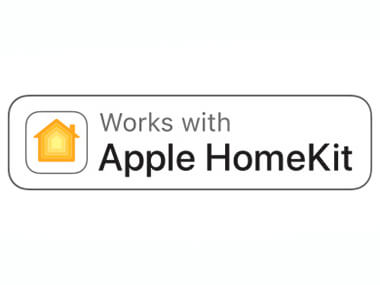 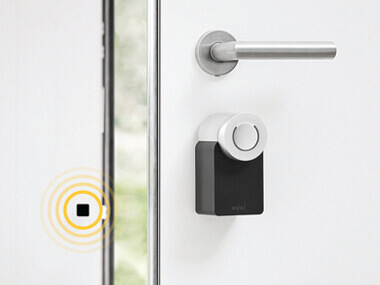