It is currently not possible to connect the Nuki Smart Lock or Nuki Bridge with KNX directly. But this doesn’t mean that you can’t fit your KNX Smart Home with Nuki’s electronic door lock.
There are a number of ways in which you can link the Nuki Smart Lock with KNX. To do so, you only need to take a small “detour” via third-party providers such as 1Home, iHaus, or knXpresso. These apps establish an interface between Nuki, KNX, and many other Smart Home standards and devices.
While the method differs depending on which “go-between” you choose, it is usually very simple. If you opt for 1Home, for example, you will also have to use a smart voice assistant (Amazon Alexa or Google Assistant); the connection is established through this assistant. This is because Amazon Alexa and Google Assistant are known to be supported by Nuki and other systems by default. 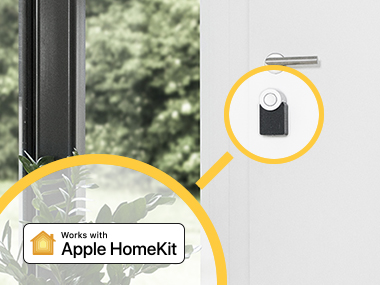 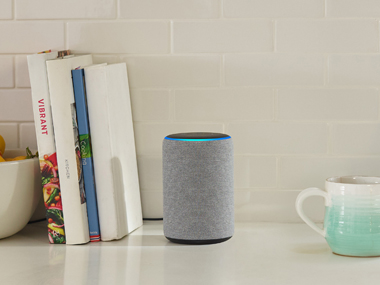 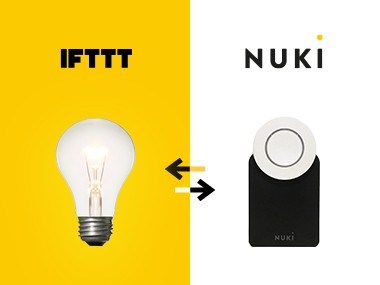 How to: Connect Nuki with IFTTT