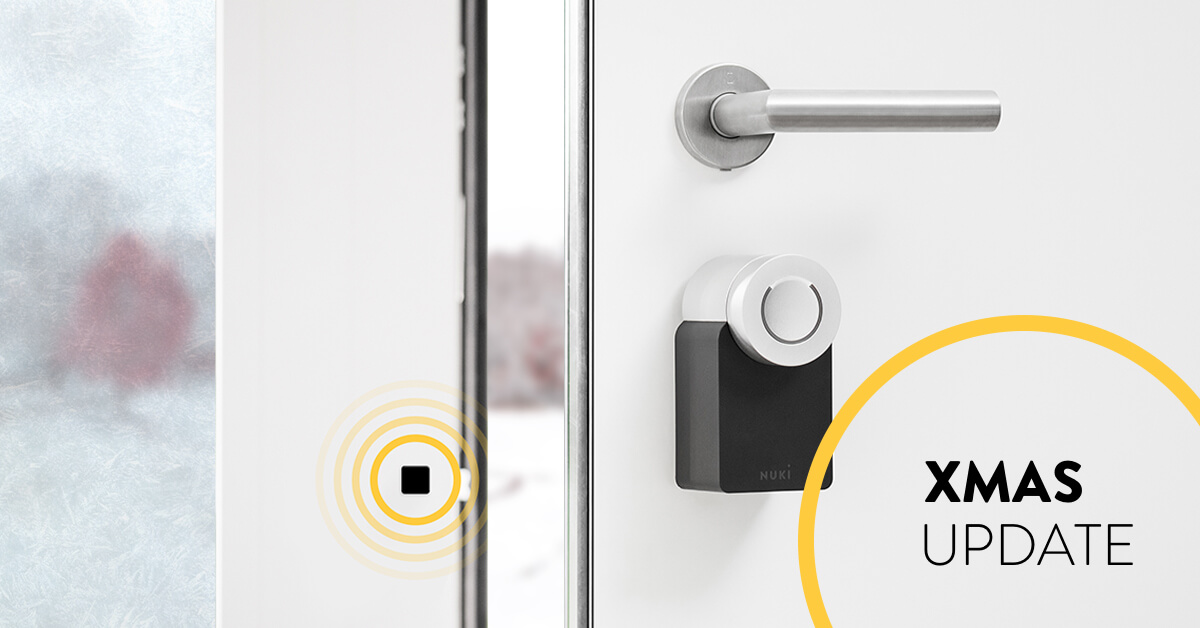 In order to use the new Siri shortcuts, you must first activate them in the Nuki app. The corresponding setting can be found under “Siri Shortcuts” in the Nuki app menu (top left). You can choose “Manage Shortcuts” there, or go to “Nuki” > “Siri and Search” at the bottom of the iPhone Settings menu. Then you can record a short voice command for each desired lock command and you will immediately be able to use them with Siri.